Amada Marvel, Inc. was founded in Chicago, Illinois and has been designing and manufacturing the highest quality metal cutting saws since 1904. The Company was started by two families, the Armstrong’s and the Blum’s, and was originally incorporated as Armstrong Blum Mfg. Co. The Armstrong’s were manufacturing tools and tool holders under the name Armstrong Brothers Tool Co. and became friends with the Blum brothers, who lived in the same neighborhood, belonged to the same parish, and shared a common interest in design and manufacturing. The Blum’s had been granted several patents and needed manufacturing space. The Armstrong’s rented them space in their factory on Francisco Avenue in Chicago, which led to a partnership and the beginning a new jointly owned company. 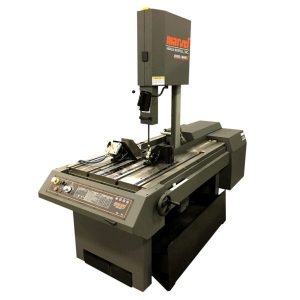 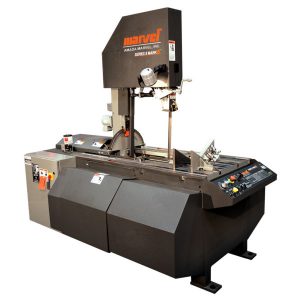